Effective Management of Energy Use 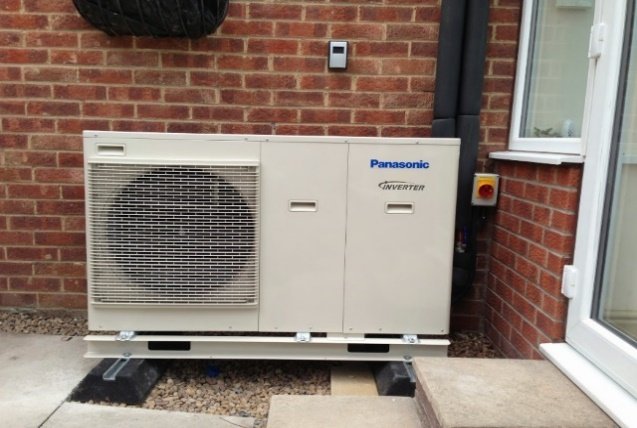 In the case of buildings, the first priority here is to enhance the insulation levels in buildings and appliances  such as loft insulation, cavity wall insulation, double glazing, draft exclusion, and hot water tank insulation  etc.

There have been significant improvements in the energy efficiency of many appliances using energy in buildings.   It is important not to change and appliance too early as the embedded carbon associated with the new appliance will minimise and may even negate benefits from changing.   However, all appliances do wear out eventually and will need to be replaced.   It is at that time decisions should be made to purchase efficient appliances even though the capital cost may be a little more.   Such examples of efficient appliances would include LED lights, “A” rated or preferably “A+(+)” rated white goods,  efficient condensing boilers or preferably heat pumps.    Fig 6. Shows an example at the University of East Anglia where the central heating boilers were coming to the end of their lives after 30+ years in 1998.   Steps were taken to install combined heat and power generation.  These units provided much of the electricity and heat throughout the year with the old boilers are used occasionally if heat demand was high.   This installation, though costly at around £3 million, saved 34% in carbon emissions and a monetary saving approaching £1 million pounds a year in energy costs.   It has now paid back handsomely.