When we say of our actions “Is it fair to all concerned?” do we include the generations to come? 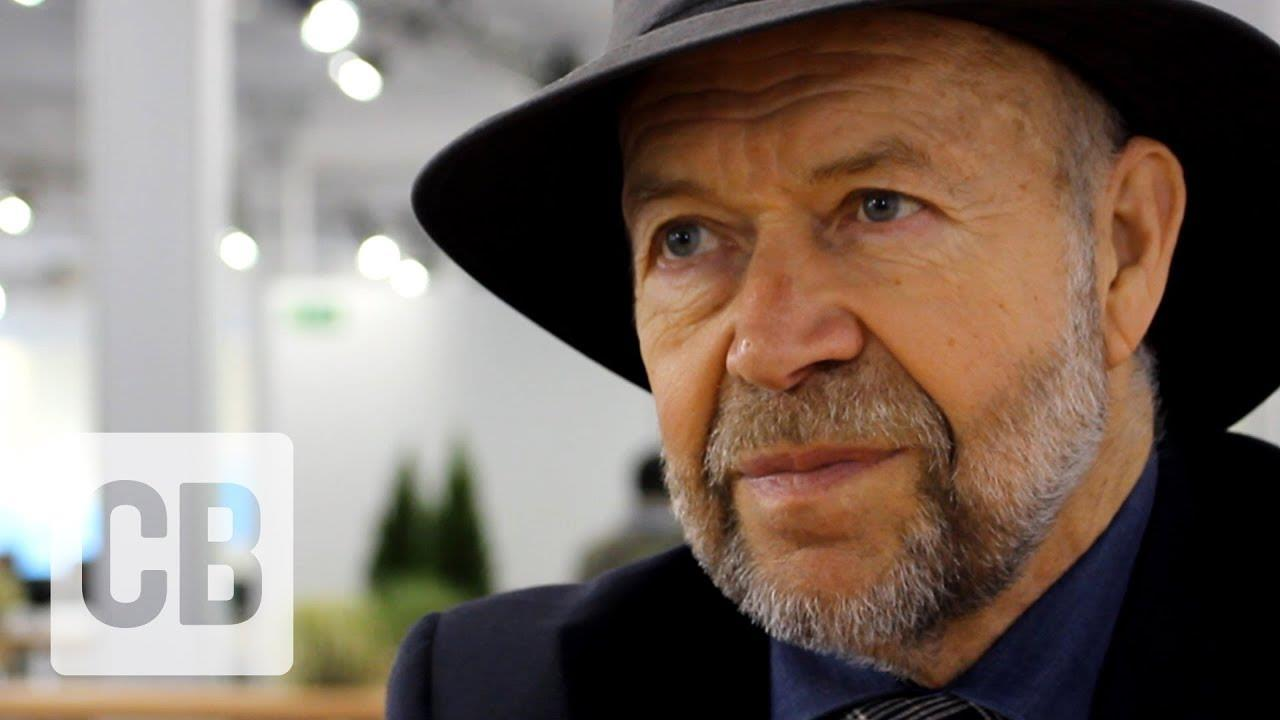 A long read from Dr Jim Hansen, formerly director of the NASA Goddard Institute for Space Studies and now director of the Program on Climate Science, Awareness and Solutions[4] of the Earth Institute at Columbia University

Why is nobody telling young people the truth? “We preserved the chance at COP26 to keep global warming below 1.5°C.” What bullshit! “Solar
panels are now cheaper than fossil fuels, so all we are missing is political will.” What horse manure! “If we would just agree to consume less, the
climate problem could be solved.” More nonsense! Young people, I am sorry to say that – although the path to a bright future exists and is straightforward – it will not happen without your understanding and involvement in the political process. Ever since 2008 I have been amazed by your acumen and your ability to affect national elections and appreciate global issues. With appropriate focus, you can alter the course of our world in a good way. I hope that you find something in my experiences that helps you in your pursuit of a bright future.

Do not feel sorry for yourself or get discouraged. Yours is not the first generation to be dealt a bad hand. Some were born into great depressions.
Some were sent to fight in world wars or senseless conflagrations in far away places such as Viet Nam or Iraq. Your battle will cover more years.
Nature has a long timescale in its response to human-caused forces, and it takes time to alter human-made energy systems. But your cause is  noble – your challenge is nothing short of guiding humanity and other life on our planet to a bright future.

The long timescales should not dishearten you. The slow response of nature provides the time needed to alter the infrastructure of our energy
systems and improve land use practices. However, your task is now urgent. The next 10 years – the fourth decade since the adoption of the Framework Convention on Climate Change in 1992 – must be the decade in which young people take charge of their own destiny.

On the scientific front, several colleagues and I assert that IPCC (Intergovernmental Panel on Climate Change) has underestimated the
sensitivity of climate to growing freshwater injection from melting ice. One potential consequence – if we continue with business-as-usual
emissions – is shutdown of the overturning North Atlantic and Southern Ocean overturning ocean circulations by mid century, each of which will
contribute to acceleration of mass loss from the Antarctic ice sheet, with the likelihood of sea level rise of several meters within the lifetime of
children born today.

Existential climate threat arises from the combination of sea level rise, the increasing difficulty of life in the tropics and the subtropics in the summer as temperatures rise, and the increase of climate extremes as higher temperatures drive droughts, heat waves and fires, on one hand, but also heavier rains, greater floods and stronger storms on the other hand. These effects will increase emigration pressures from low latitudes and coastal cities, thus potentially creating a planet that is practically ungovernable.

Climate science reveals that we have overshot sensible targets not only for atmospheric carbon dioxide, but also for global temperature. We will need  to return to a global climate no warmer than the middle of the 20th century, and likely somewhat cooler, for the sake of maintaining global
shorelines. That task is made more difficult by our Faustian bargain with particulate air pollution, which has tended to diminish global warming byreflecting sunlight to space. Our Faustian payment is coming due as health-damaging particulate pollution is being reduced, Earth’s energy  imbalance is increasing, and the rate of global warming is accelerating.

The good news is that the aerosol and climate research reveal a pathway by which the present extreme human made interference with Earth’s
energy balance can be diminished as fossil fuel emissions decline and greenhouse gas levels diminish. Don’t worry – it does not require
Frankenstein geoengineering of our home planet. Instead, we should reduce our present human interference with nature as promptly as
practicable. An essential early requirement is that global greenhouse gas emissions begin to decline during this 4th decade of the Framework
Convention. That does not imply that we must reduce global energy use – on the contrary, more energy will be needed to reduce poverty and raise global living standards – rather it implies that we need a realistic clean-energy plan and that we carry out the R&D to support it.

China and the United States – as the largest current and historical sources of emissions – should cooperate to achieve the most rapid transition to
clean energies. De facto cooperation of the West and China helped drive down the cost of renewable energies, but more extensive cooperation will be needed to apply the brakes to accelerating climate change. As the largest economies in the world, the two nations have the ability to alter the global energy pathway via agreement on simple, honest carbon pricing, but adequate pricing becomes practicable only in concert with advances in carbon-free energy technologies including modern nuclear power. To achieve the cooperation that will speed these advances, scientists in the West and East can help lay the groundwork by continuing and expanding their mutual research to promote common understanding. Young people in the United States have the most urgent and crucial task: to fix the broken
two-party political system. You have the power and the means to achieve the political transformation that is required to break the grip that special
interests have on Washington, our energy systems, and your future, but the transformation requires that you understand the underlying problem
and organize accordingly. The urgency has more to do with the boiling frustrations of the public as they witness the endemic graft and
incompetence of our elitist government. Young people must learn not to follow the siren of old orators from the broken system. You must take charge of your future. You have the incentives and the abilities to achieve the changes that are needed for the
sake of both your nation and the world. As for climate science, we have our own challenges. The forces that humanity is exerting on the climate system are unprecedented. The great inertias of the massive ocean and ice sheets are the cause of the greatest threat – because future change builds up without the warnings that public response requires – but these inertias also provide us opportunity to achieve a soft landing for humanity and nature, provided that we have adequate understanding of the system. As with your politics, our science must advance this decade so as to be in position to provide the guidance required to achieve that soft landing. Global climate models are a useful tool for that purpose, but they must be matched by comparable focus on paleoclimate – especially the Eemian period, which appears to have been as warm as today – and on ongoing physical processes, especially in the ocean and the periphery of Antarctic ice.

I am sorry that we are leaving you – young people – with such a burden, but I know that you will accept it as a challenge. You have a magnificent
opportunity to change the course of history this decade, to move the world onto a realistic path to a bright future for your own sake and for that of
your children, grandchildren and future generations

I prepared this presentation in the wake of COP26, the Conference of the Parties of the United Nations Framework Convention on Climate Change, held at Glasgow, Scotland, in November 2021. COP meetings are actually Conferences of the Pretenders. Political leaders make statements that they know – or should know – are blatant nonsense. COPs can produce numerous minor accomplishments, which is sufficient reason to continue with the meetings. However, they ignore the two elephants in the room that will determine the future.

I will also criticize three other groups. The fossil fuel industry, for disinformation campaigns and for bribery of “big green” organizations
that preserves fossil fuel emissions and locks in consequences for young people; the media for often reporting what they think the public wants to
hear, rather than what the public needs to know; and we scientists for letting the politicians, fossil fuel industry, and media get away with doing
a poor job of describing reality. One more introductory comment: the climate story does not need to be gloom and doom. There is a straightforward path to a bright future, but we must be honest about what is needed and follow the science. To achieve the bright future, young people must understand what is needed and affect the political process accordingly.